The Group of Seven rich nations on Saturday approved the sale of gold by the International Monetary Fund from April as part of a broad reform of its budget, Italian Economy Minister Tommaso Padoa-Schioppa said.

“There was an acceptance among the G7 that resources should be raised by selling gold,” Padoa-Schioppa, who is also the head of the International Monetary Fund’s steering committee (IMFC), told reporters after a meeting of G7 finance ministers in Tokyo. He said the agreement would be finalized in April and would complement spending cuts being drawn up by the IMF under its new managing director, Dominique Strauss-Kahn. “The current gold price means a flow of income can be ensured,” Padoa-Schioppa said.

Morgan Stanley analyst Stephen Jen said the Fund held 103.4 million ounces of gold worth some $92 billion at current market prices. That was up from $23 billion just five years ago. “The IMF is rich, if it wants to be,” he wrote in a recent note to clients, issued before the G7’s approval of the gold sales. “This is arguably a good time to consider selling some of these gold holdings and investing the proceeds in financial securities with positive yields.” A surge in oil prices has boosted gold’s appeal as a hedge against inflation. The precious metal gained more than 30% in 2007 as safe-haven buying increased due to the credit market turmoil and worries about the health of the dollar as it fell to record lows against the euro.

eToro is the best forex trading platform for beginning and pro traders. 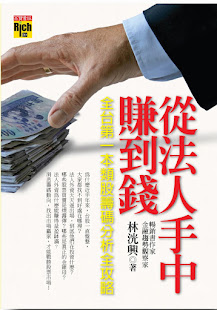